Here's a teaser trailer for a book I have coming out early summer 2014 called Elite Invitation! Enjoy! 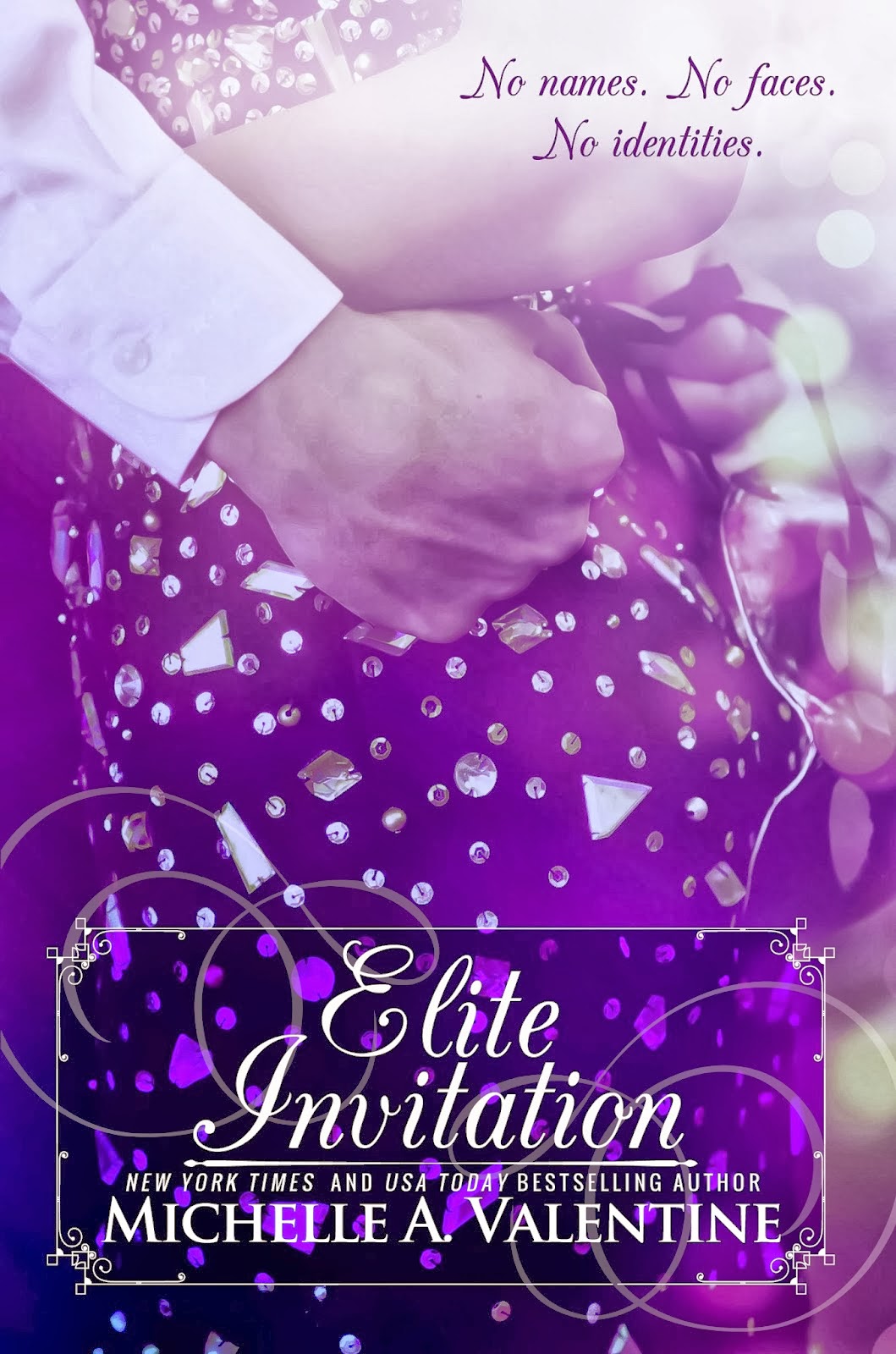 Posted by Unknown at 5:25 PM No comments:

Phenomenal X Teaser: In the Spotlight

Great news! Phenomenal X is coming along splendidly and I am completely in love with him. He may just be my baddest, bad-boy to date.There's just something about him that pulls me in. I can't wait to publish this one and share him with all of you! Hopefully, in the next couple of weeks I'll have a release date for you. My goal release month is March 2014!

That being said, I know it's been a while since I posted a Phenomenal X teaser, so I guess I'm due to share a little. Hehe 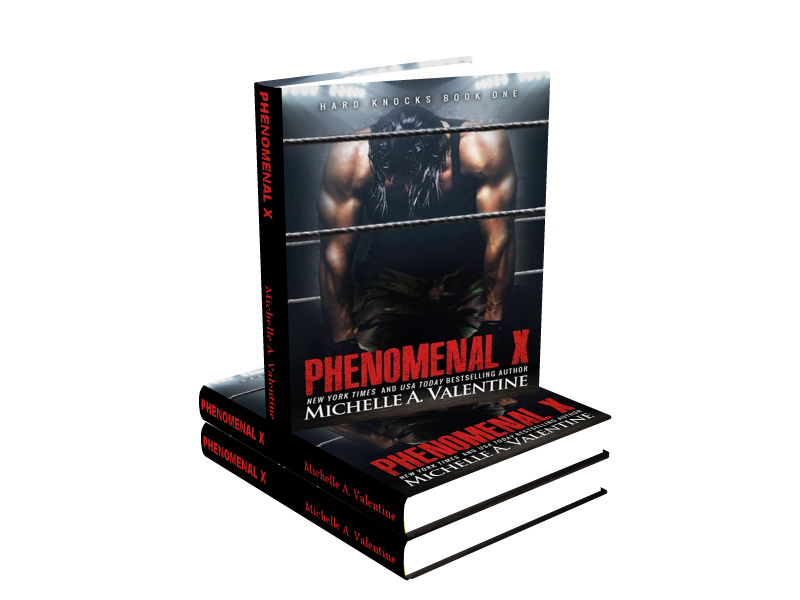 “Don’t worry, Anna. I’ll be fine,” Xavier says with a growl.
“Not going out there like this—angry. Forget what he said. He’s not worth it!” I plead with him, attempting to calm him down.
He shakes his head, and water drips from the tips of his hair onto his bare shoulders. “When are you going to finally hear me? You’re everything to me. I’d trade my very soul to protect you. You’re worth it. I’ll never let anyone hurt you, ever, and no one is going to take you away from me. No. One.”
My heart squeezes in my chest. I can’t remember the last time anyone has ever cared about me this much. He’s trying to save me, I know, but all I worry about is saving him from himself—his own self destruction. I run my fingers along side his scruffy cheek. “Please. Don’t do this. Don’t throw everything away for me.”
He flexes his jaw while pure intensity shines in his blue eyes. “I have too. This ends now, Anna.”
The trademark entrance song, X Gon’ Give It To Ya, blares throughout the arena and my breath catches. If he goes out there like this, it won’t be good. I know it, and he knows it. Xavier’s temper is uncontrollable. Pushing him into the ring with Assassin now will not end well. This could ruin everything he’s worked for. I have to try and stop him. I refuse to be the cause of his undoing. “Please. Don’t.”
I know it’s a lame attempted, but just begging him to not do anything stupid is the only thing I can think of. It’s not like I can overpower him and force him to stay with me.
He cradles my face in his large hands. “It’s too late. The show has to go on. You know that.” 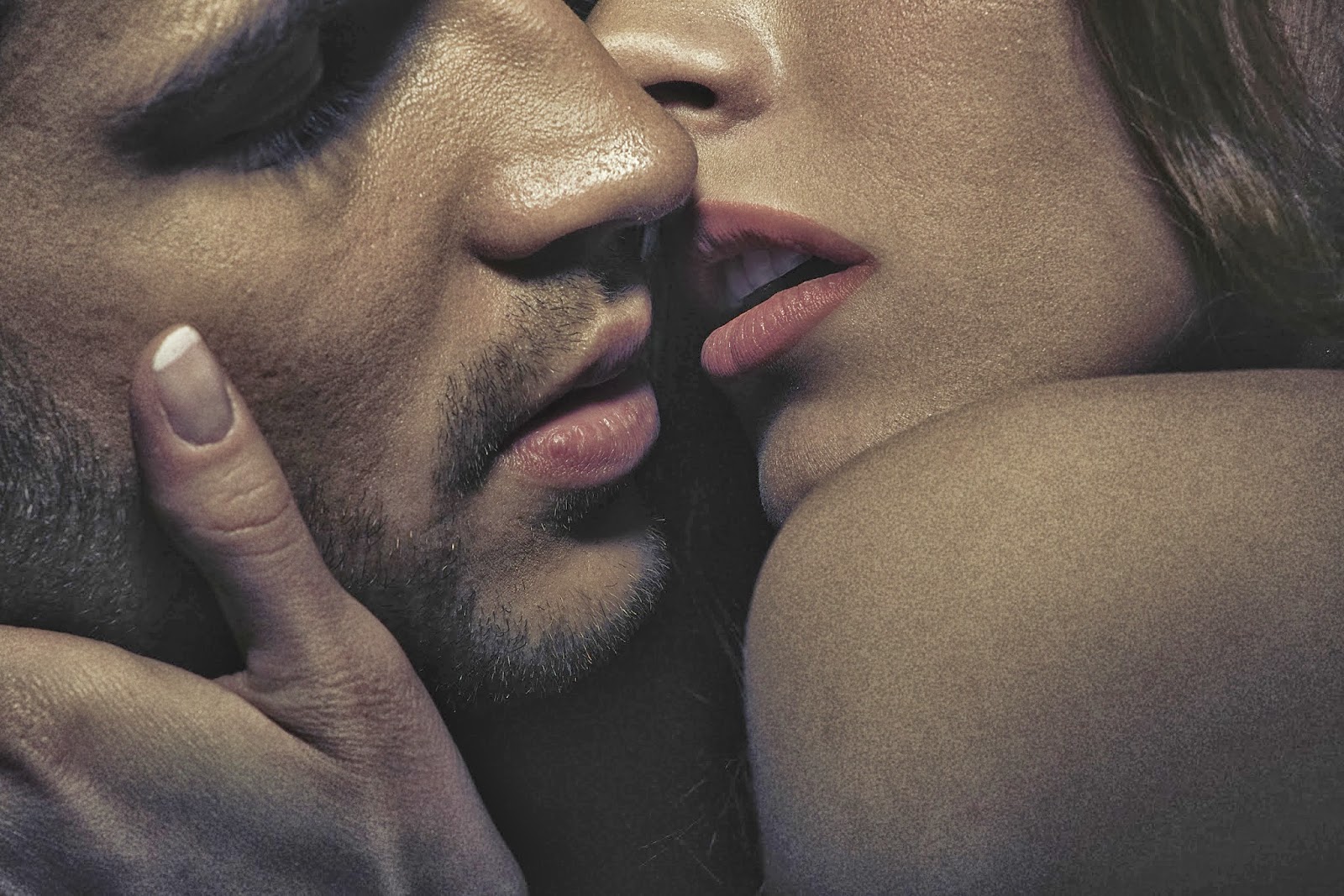 Xavier crashes his lips into mine quickly before pulling away and heading for the black curtain to give the fans the showdown they crave. The moment he steps into the spotlight, the roof on the building nearly blows off the place with the force of the crowd’s screams. I turn towards the monitor and stare, mesmerized by the pure determination on his face. I swallow hard as nervous energy flows through my body. It’s like a train wreck. I shouldn’t watch, but I can’t tear my eyes away. 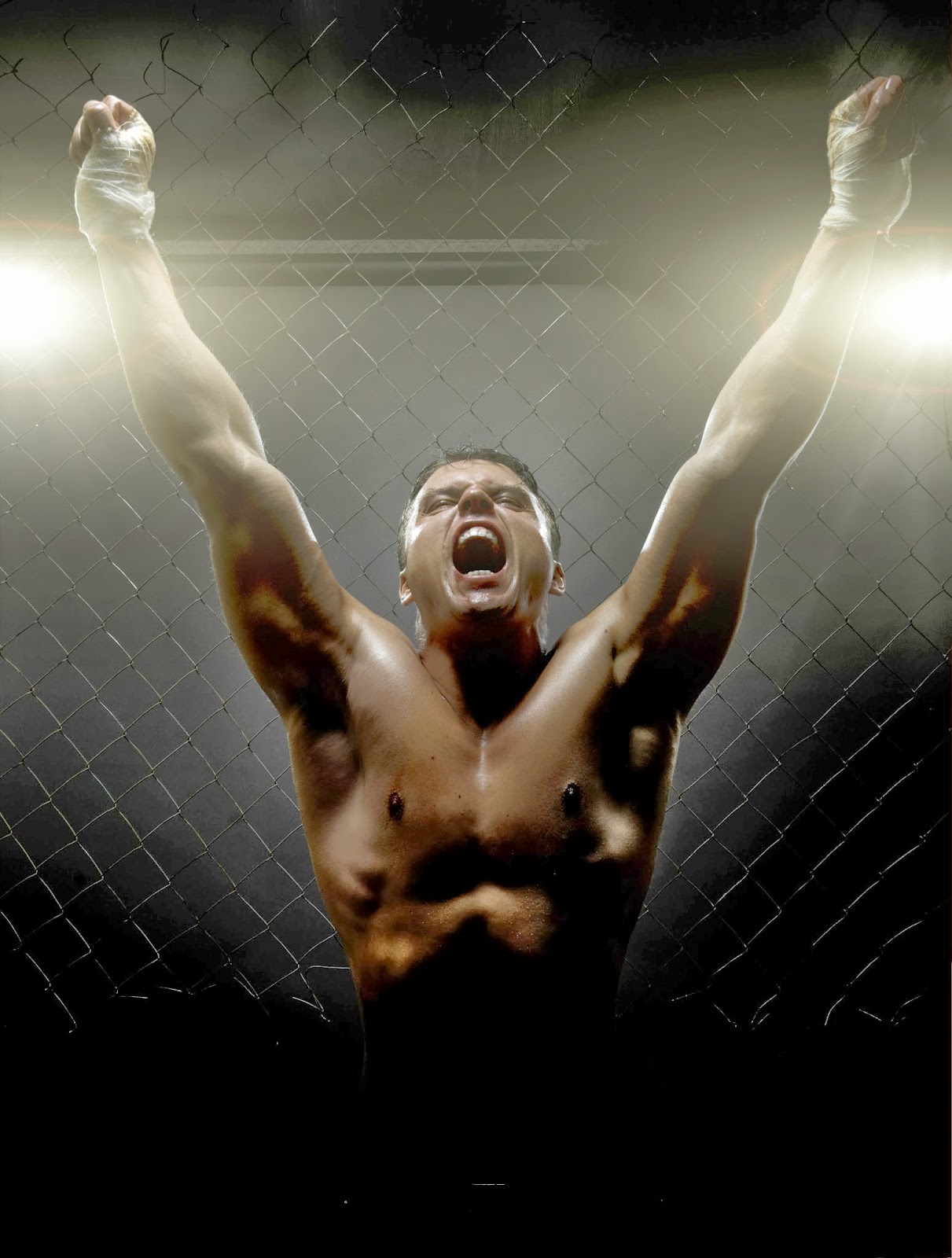 Add PHENOMENAL X to your GOODREADS!
Posted by Unknown at 9:34 AM No comments: